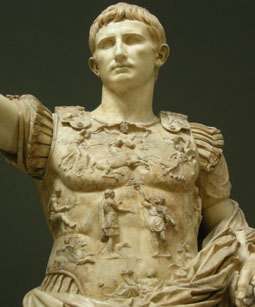 From an early age he showed a considerable military talent in the country along the northern borders of the Empire and in Illyria.

As emperor consolidated the borders of the Empire, claiming that purpose military campaigns in Germany and Armenia, led a policy wise and prudent, and showed respect toward institutional for the “Senate” and republican traditions.

Towards the end of his reign Tiberius was called to deal with a severe economic crisis linked to the development of the western provinces which resulted in a massive capital flight: this situation imposed a reduction in expenditure on public works.